Are your digital campaigns beating the reach norm? With 52% of Vietnam’s population estimated to be internet users and smartphone penetration forecasted to reach 26% in 2016, it is no surprise that digital ad investments are on the rise in Vietnam.

But, as a marketer, what should you expect from your digital ad campaigns? What is an acceptable level of reach? At Decision Lab, we have been taking a closer look at this.

When it comes to marketing strategy it is obviously very useful to know the entire reach curve already at the planning stage.

However, often you only know the last data point i.e. the total number of impressions and the total reach. By gathering data points from hundreds of digital ad campaigns, extensive statistical modelling from Decision Lab has revealed a surprisingly simple, yet insightful relationship between reach and impressions. With this new model marketers can now benchmark their digital ad campaigns against other campaigns with a similar target group. They can also estimate the reach of current and planned campaigns, and the cost of achieving an additional reach point by just knowing their budget and expected number of impressions.

Our analysis also found that digital ad campaigns that were optimized during the campaign most often outperformed the modelled reach curve.

Curious about how the reach curve looks for your target audience? Contact us today. If you want to know more about how we help our clients optimize their campaigns and beat the norm then download the AudienceReport presentation. 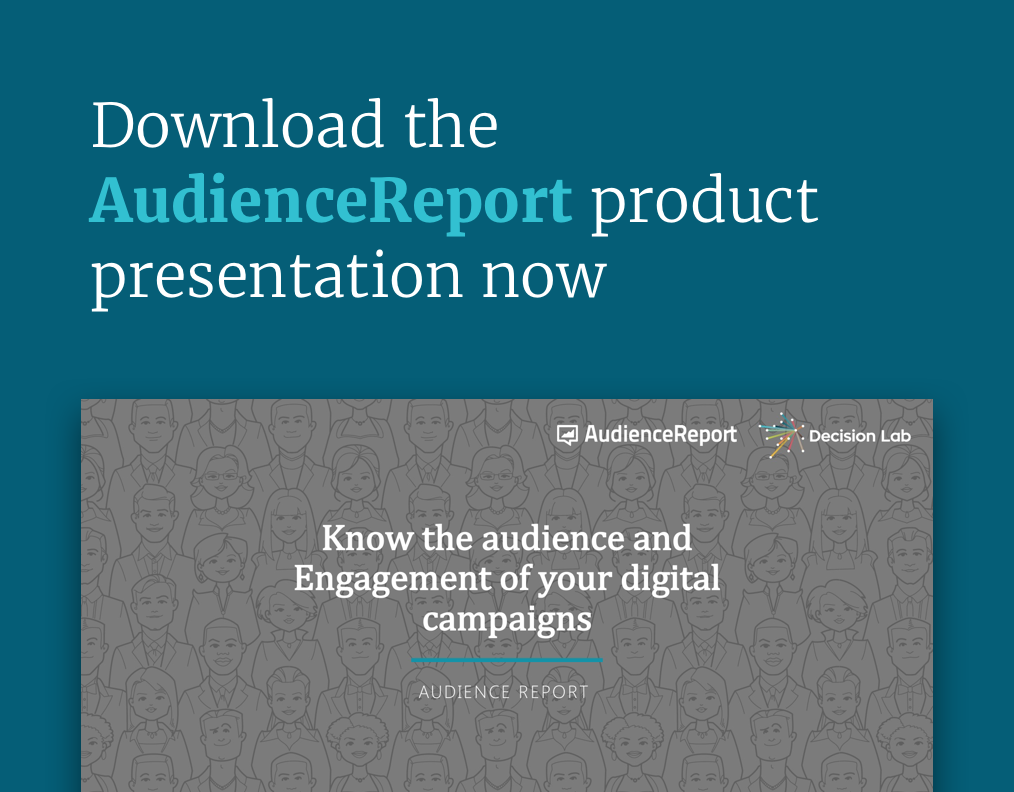 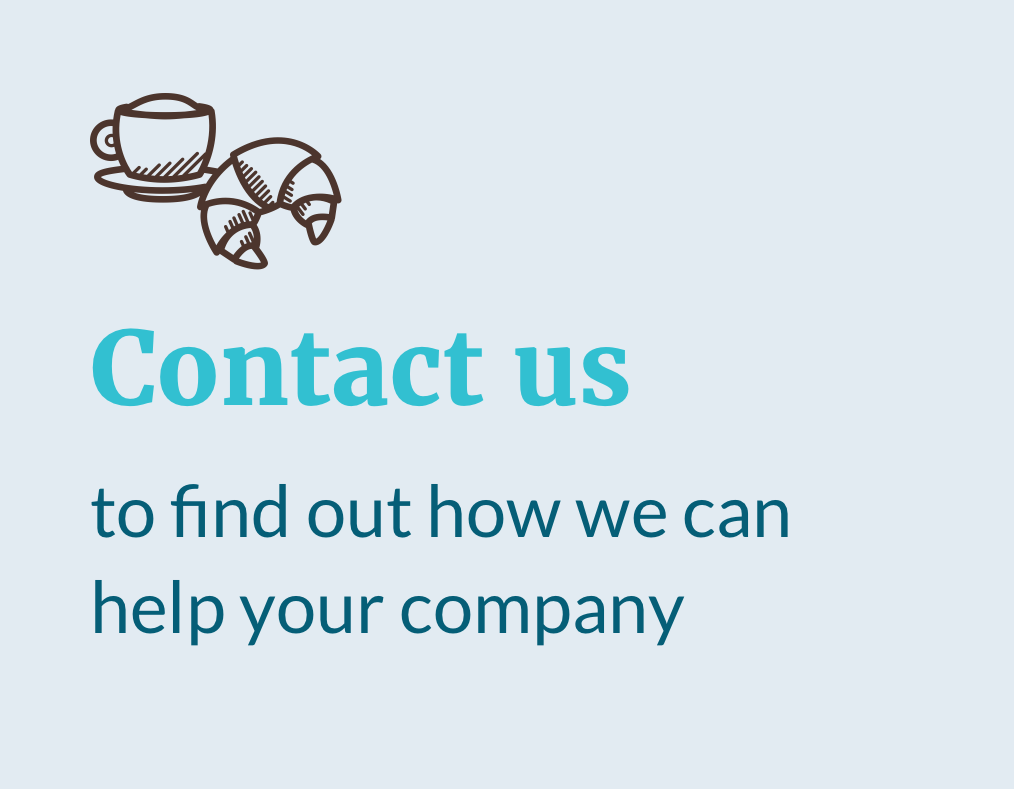