What brands need to know about Generation Z in Malaysia As the first generation to be born with access to the internet, Generation Z is a digital savvy online cohort with a completely different outlook than previous generations on connecting with brands.

In fact, for many 13 to 21 year-olds the line between digital and physical worlds is a blurry one and Gen Z will actually look to the online world, rather than human interaction, for validation of their behaviour and consumer choices, according to a new study in Malaysia from market research company Decision Lab, media communications agency OMD Malaysia and digital media company Media Prima.

According to the report, Malaysia’s Generation Z is digitally popular but physically awkward and feels most comfortable talking to their friends via chat apps than face to face. Almost all own a mobile phone, including 79% of those aged 13- 15, and see it as an extension of their person, rather than an accessory.

Unlike previous generations, Generation Z is discerning online and much more cynical about information disguised as news on social networks. They have learned from the mistakes made by their Generations X and Y predecessors and possess much greater awareness of what they are sharing, and with who, in order to become cybercrime victims.

Most importantly to brands, Generation Z is smart and in the know. Despite being young, their opinions are trusted by their families when it comes to decision-making for household purchases thanks to their knowledge acquiring abilities.

The report goes on to explain how brands should use this insight to connect with Generation Z including: 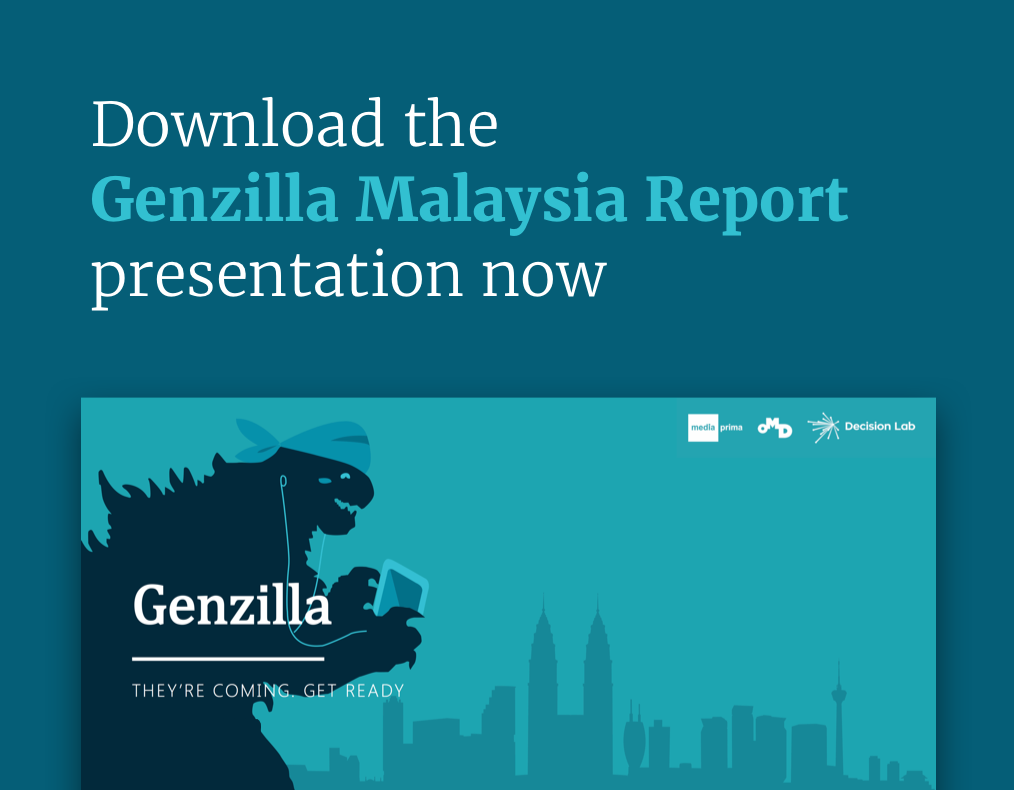 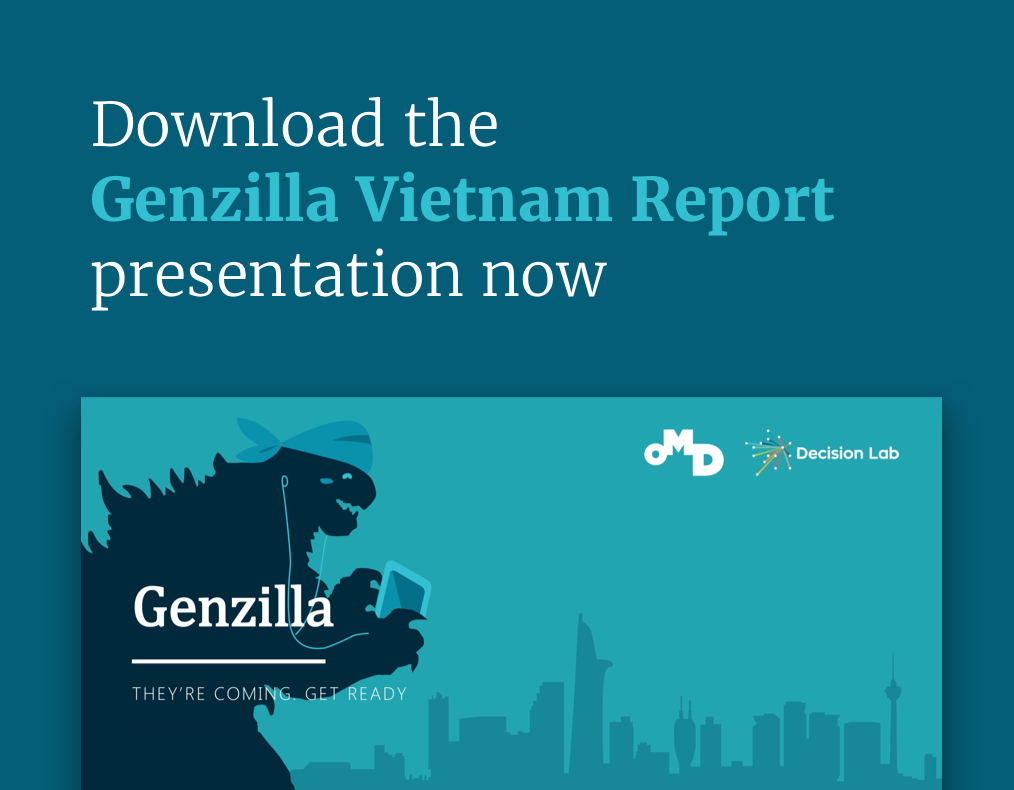