This Valentine's day, Vietnamese are swiping right for love

As Vietnamese turn to the Internet for their everyday needs, from connecting with friends to going shopping, they also use the Internet to meet new people and seek romantic relationships. That’s where dating apps come in. According to our report, 56% of single Vietnamese use at least one dating app.

Launched in 2019, Tinder is the current dating apps market leader in Vietnam. 21% of the Vietnamese currently count Tinder as a part of their dating apps line up. Close behind Tinder are Messaging apps (such as Zalo & Telegram) and Facebook Dating, which are used by 19% and 17% of Vietnamese respectively. 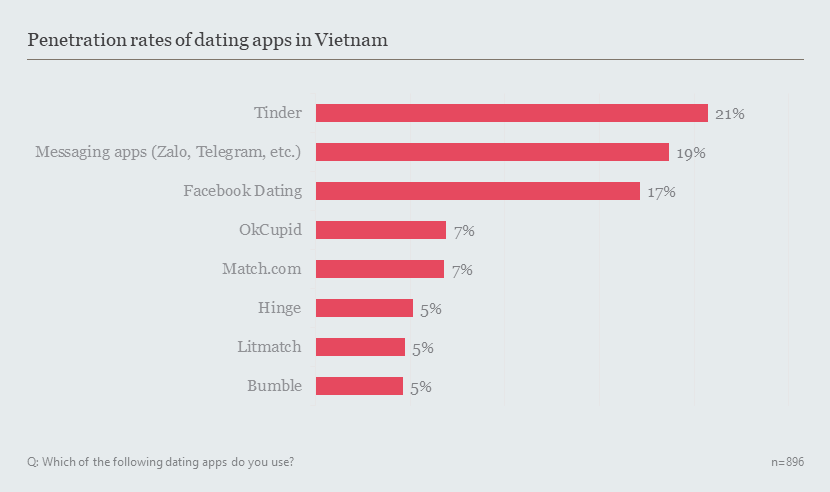 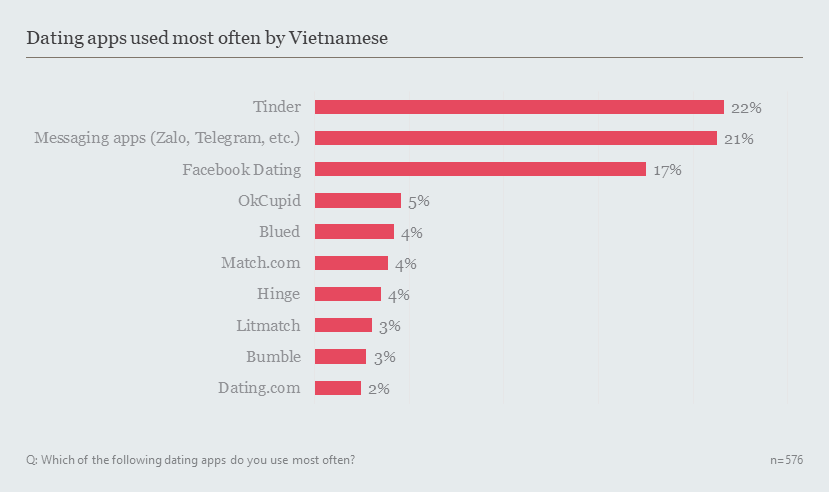 Dating apps receive fairly high user engagement. When asked how frequently they use dating apps, 28% of people said at least once daily. The average time spent in each session of using dating apps range from 5-45 minutes, with most people using between 15-30 minutes. Gen X tend to spend less time per session than Millennial and Gen Z users. 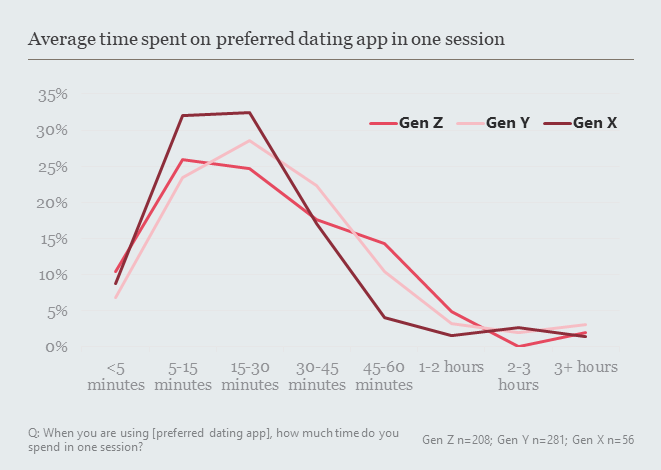 Dating apps are great avenues for meeting new people. But it seems like Vietnamese like to take things easy before committing to serious relationships.

Close to half of the people said that they often seek for friends on dating apps. Romantic relationships such as dates and long-term relationships are distant second and third. 34% of Vietnamese also use dating apps to network. 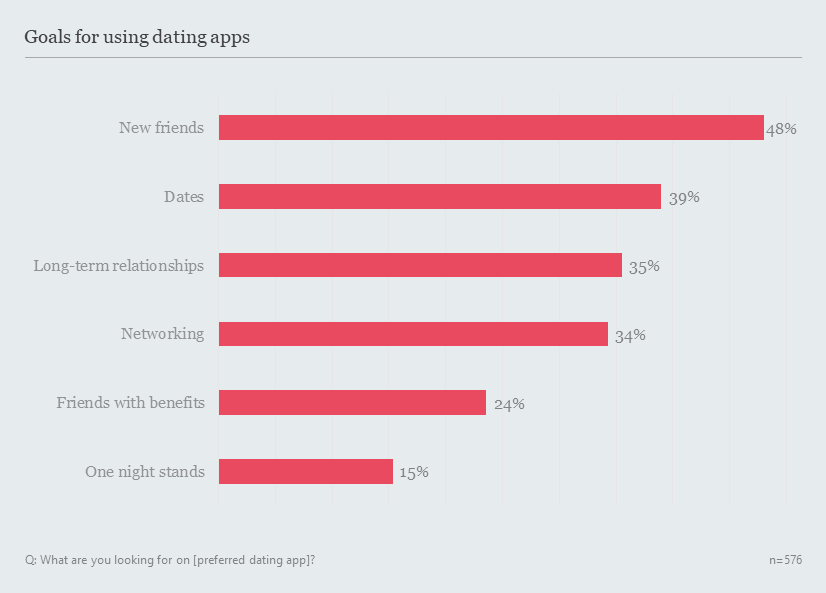 When it comes to going on dates, 58% of Vietnamese would meet the other person within 10 days. One week is the average amount of time people like to wait until the first meetup.

Download the full "Dating apps in Vietnam" here. To get in touch about our entire suite of agile marketing products, reach out to one of our expert consultants today.

There has been competition in the air after 150 of Vietnam’s top university graduates bid for a place on Decision Lab’s Market ...
Start Reading
Thach Huynh

The state of social commerce in Vietnam

Vietnamese use social media for a variety of purposes, including shopping. MMA Vietnam and Decision Lab recently launched a ...
Start Reading
Thach Huynh

Are brands in Vietnam doing enough to save the environment?

According to a recent Decision Lab survey, Vietnamese believe that corporations can do much more to protect the environment in ...
Start Reading